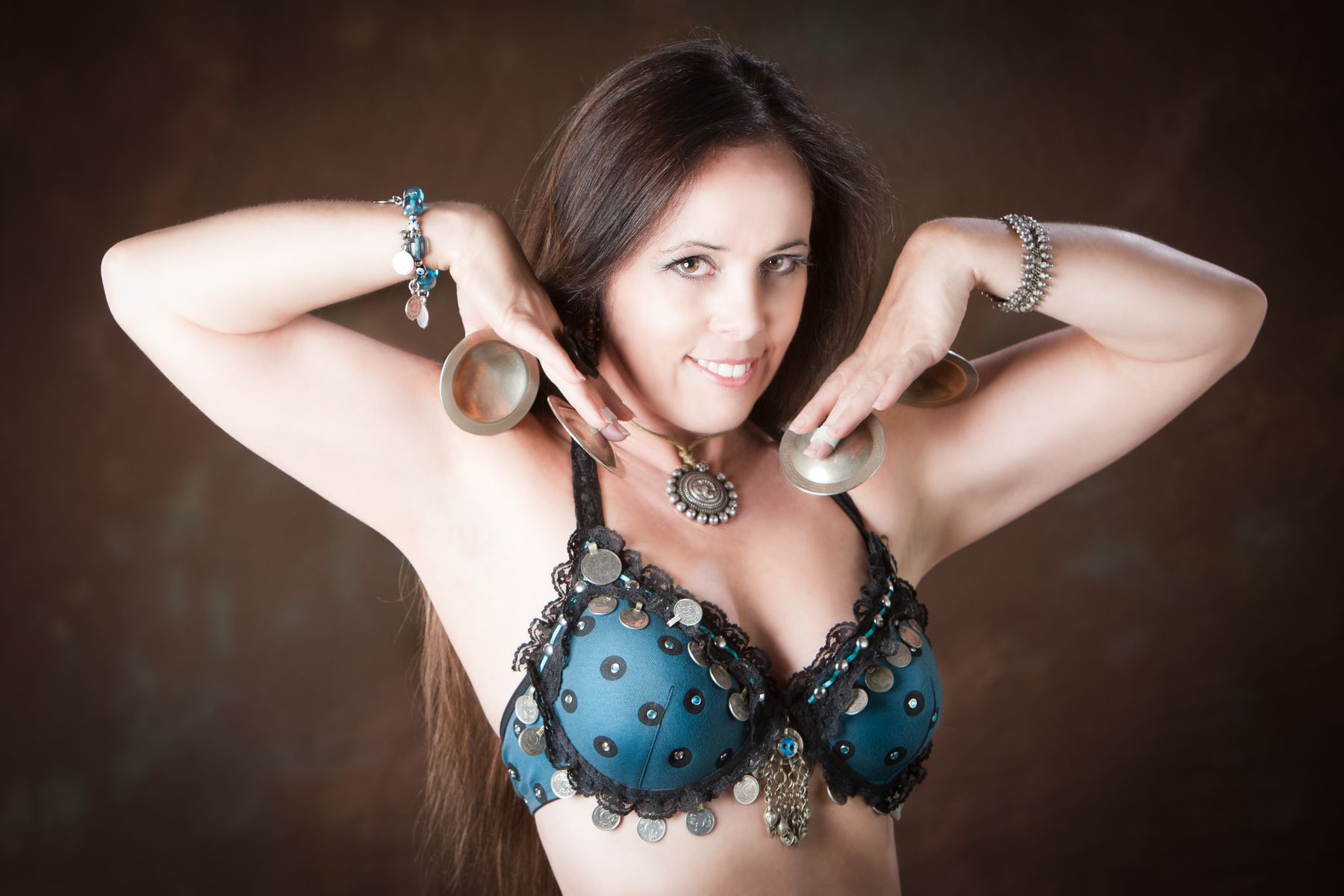 Karen has an extensive background in folk dances of Europe, Asia, the Americas and Polynesia and has studied and performed Middle Eastern Dance since 1976. She has eight years of experience as a performance director for folk dance groups. She has performed with Gainesville, Florida's internationally known professional ballet company, DanceAlive!, and has choreographed folk dance pieces for their production of Dracula. She is a member of the Sahnobar Dance Ensemble who has performed at Disney's EPCOT, Universal Studios, St. Petersburg's Florida International Museum openings of "Splendors of Ancient Egypt" and "Alexander the Great" to name a few. She has had the privilege of performing interpretive dance with world beat bands such as the Exotic Music Ensemble (Gainesville, Florida) and Loud Zoo (St. Petersburg, Florida). In 1998, she toured the country with a Polynesian performing group based in Orlando. Her teaching career began at an early age along side her mother and continues until today. Karen co-founded Hip Expressions in 2004, and co-produces 1001 Nights Belly Dance Showcase, Tribal Burn Fire Show, and other various events. She also continues the family tradition by directing her Polynesian Troupe, the Island Flowers.